I first met Taylor and Charlie at a wedding from last spring (2017) when I was associate shooting for AK Studio & Design. Charlie was a groomsmen and I made sure to grab a picture of him and his girlfriend during the reception. Fast forward a year and they will soon be celebrating their wedding (on Cinco de Mayo!).

In Taylor’s words: “Charlie went to UVU last year and I went to Utah State. My best friend from high school is dating this guy who has a cabin in Driggs, Idaho. For a long weekend last year, a few of us went up to his cabin for a quick Yellowstone/Jackson hole trip. The boys that went to Utah State were all friends from high school. They invited two other guys who were down in Provo for school. Charlie happened to be one of them. From the second I met him I thought he was so cute. I even told my friends (jokingly) that, “I was so glad he didn’t go to USU because I had a crush on him and I would probably end up wanting to marry him.” 🙂 On the trip, we totally hit it off and secretly tried to stand by each other in EVERY picture. We went back to our own schools, but a month later, over thanksgiving break, we started officially dating. That was on November 26th, 2016.”

Fast forward to November 26th, 2017, Charlie asked Taylor to marry him. Taylor says it was the “best surprise ever!” He proposed at Red Butte Gardens in a gazebo overlooking the Salt Lake valley. “He is the biggest sweetheart EVER and he is the best thing that has ever happened to me and I can’t wait to be his wife!!” (And she won’t have long to wait now…)

Here’s something I need to just say. March is such a hard month for pictures. It could show sun and perfect weather for weeks leading up to the session, and then suddenly you could wake up and it’s snowing. Which is exactly how it played out for Taylor and Charlie and their engagement session at the Utah State Capitol. And they rolled with it and it turned out so great! 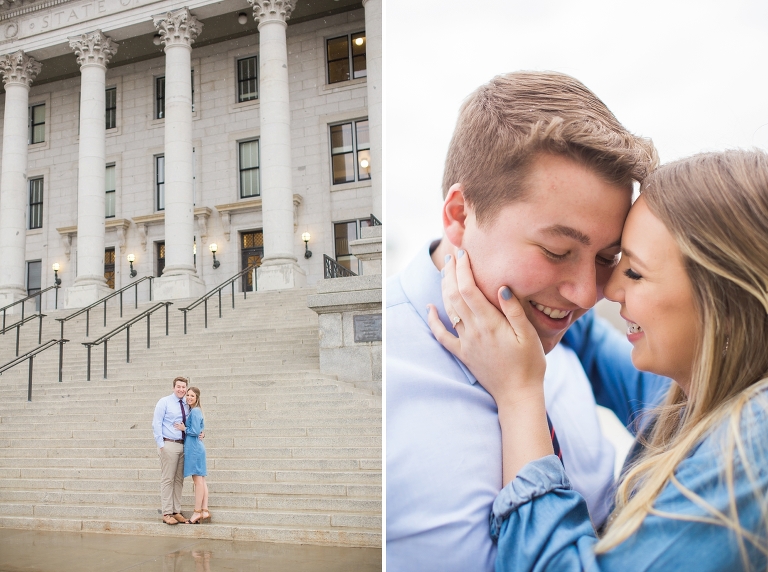 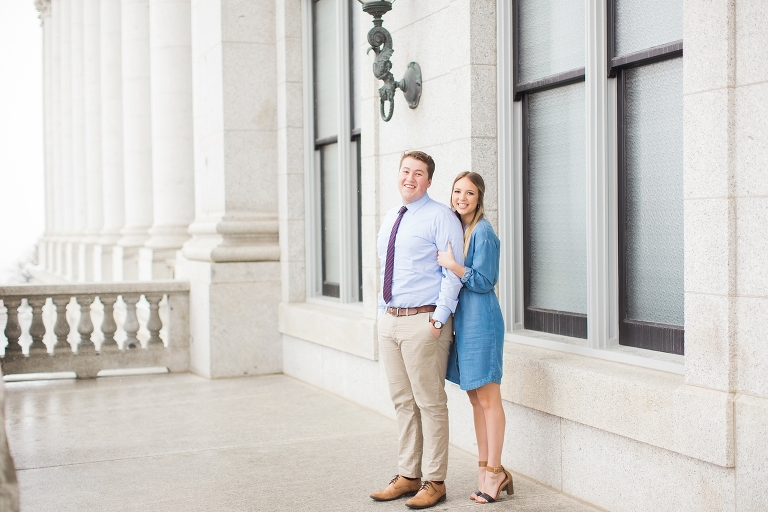 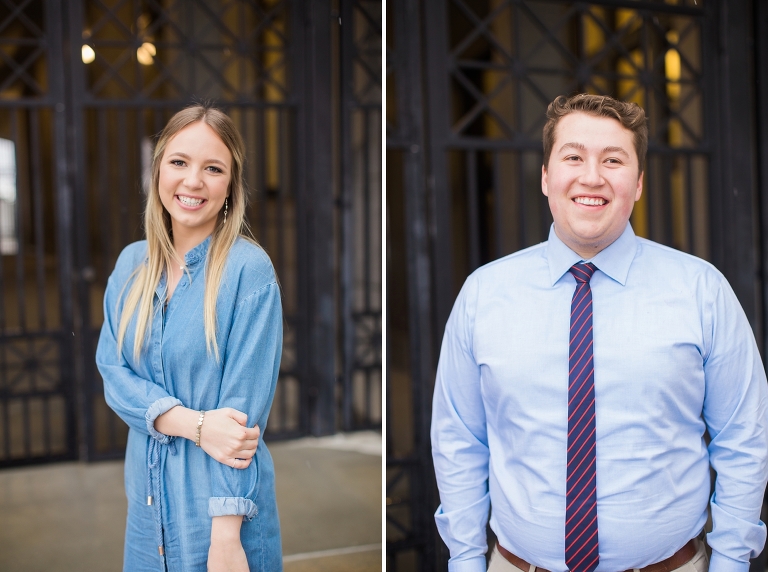 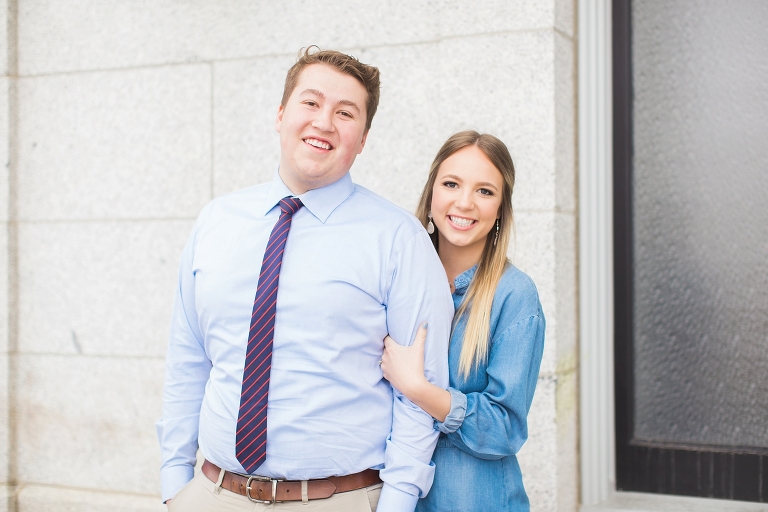 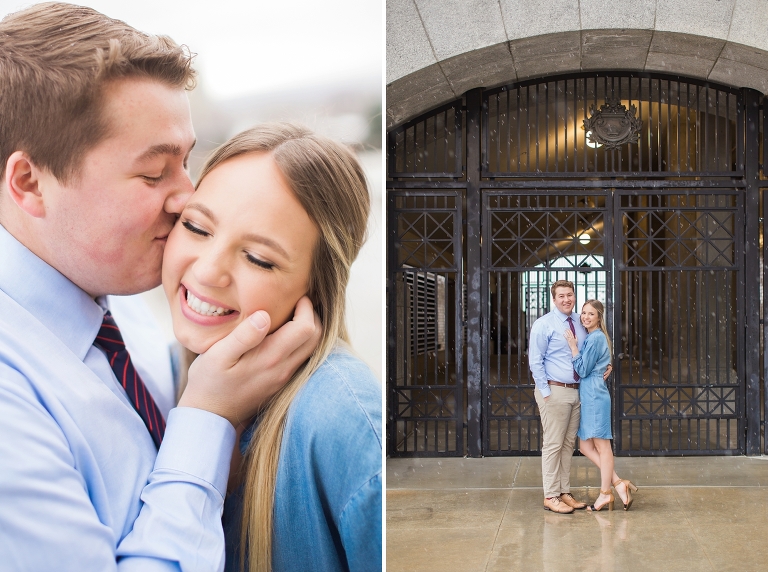 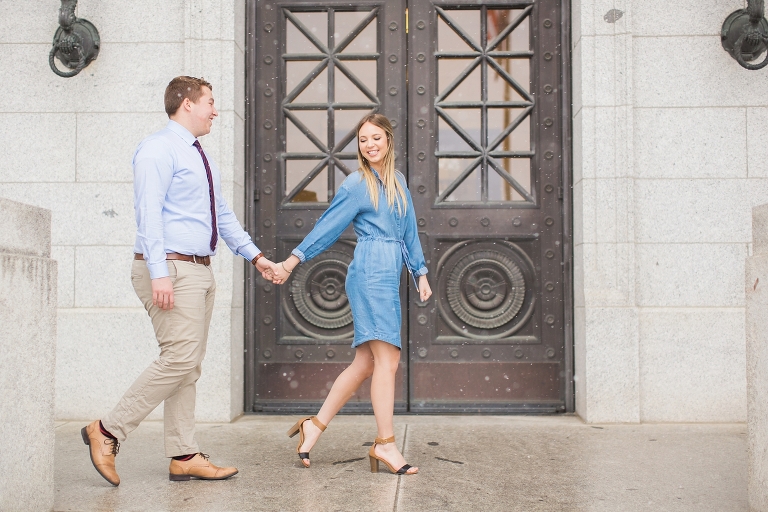 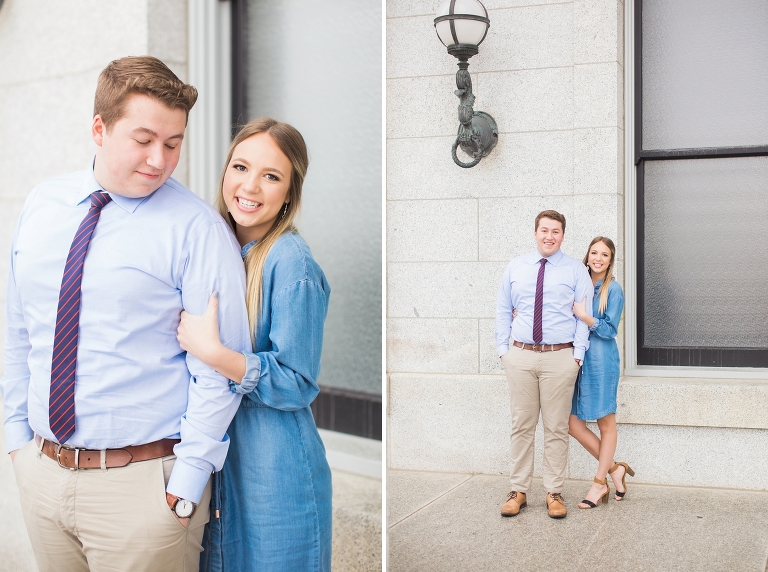 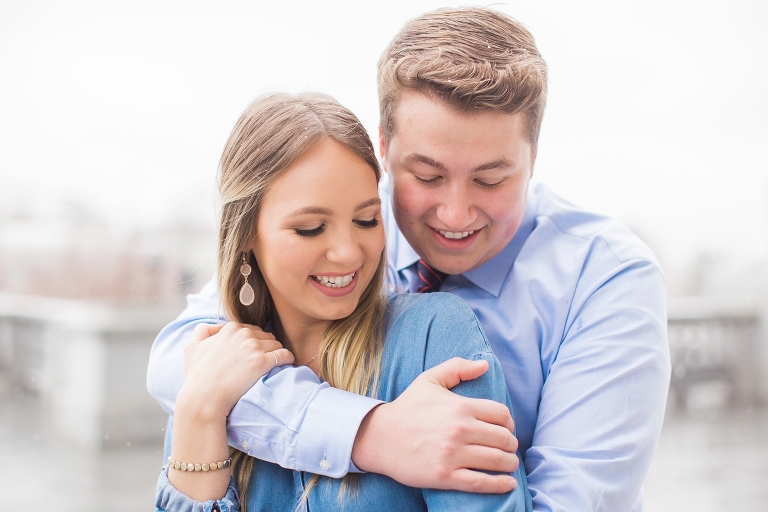 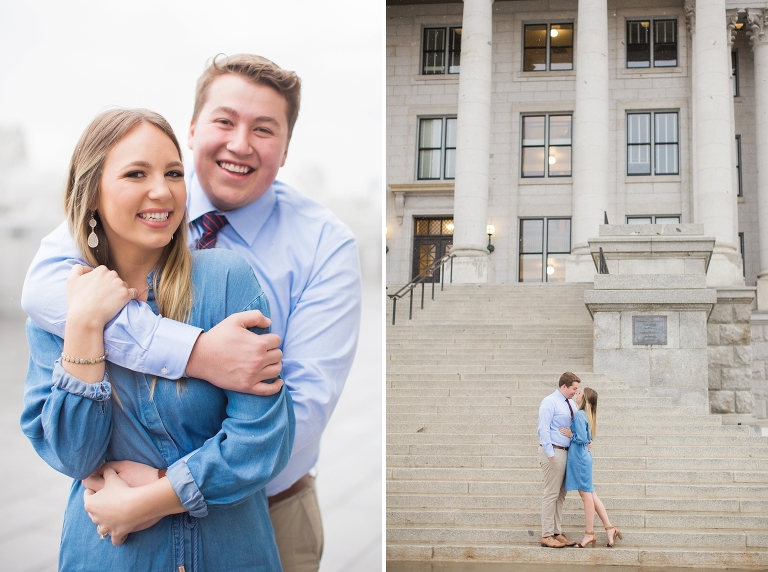 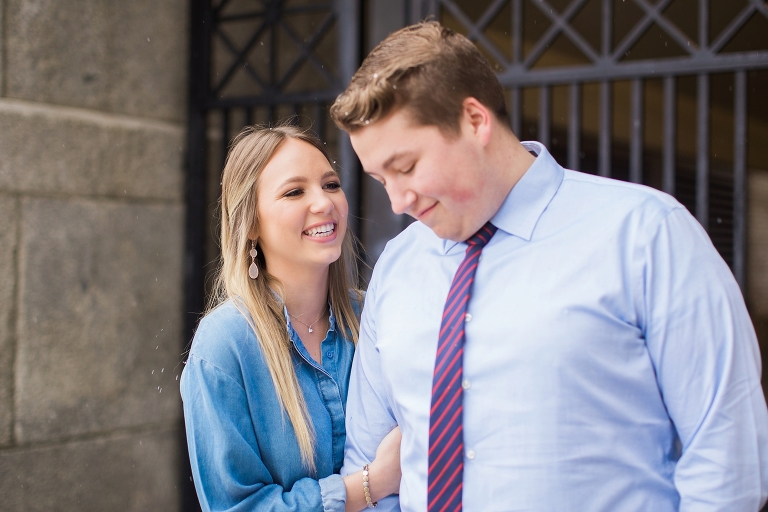 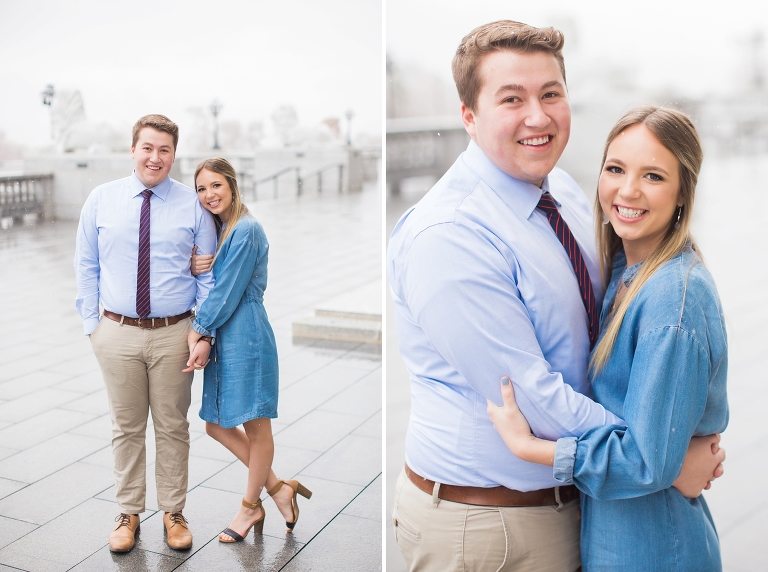 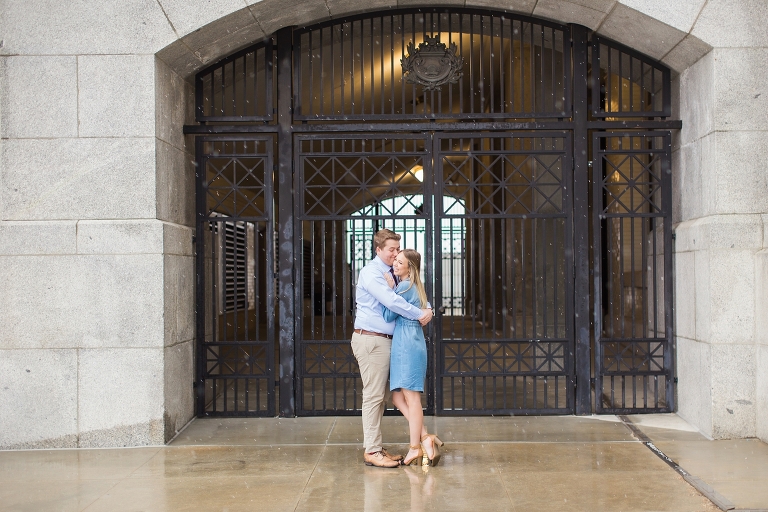 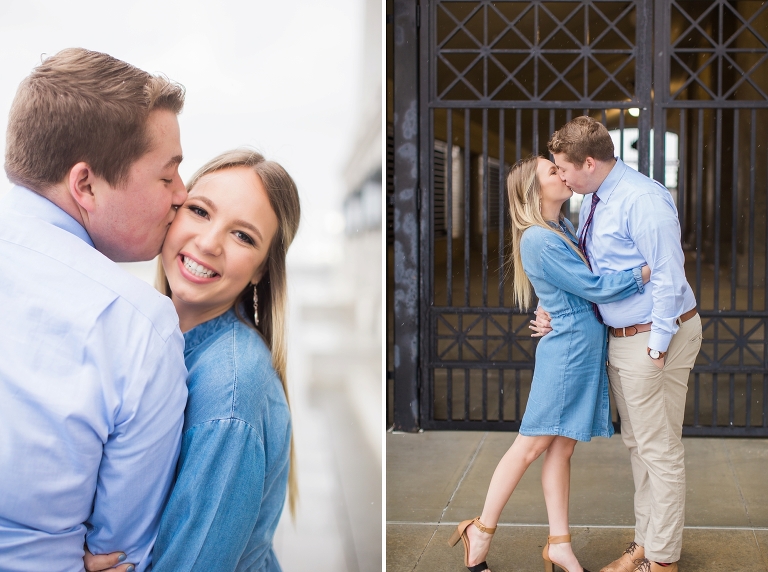